Halloween has come and gone and our little guy was the cutest racecar driver around. This was his first year trick-or-treating, and although he definitely liked it, he was not one of those kids sprinting towards the door shouting “TRICK OR TREAT!!” as some of his friends apparently were.  Mommy or daddy had to accompany him up to get his candy and he was not always on point when someone asked him a question:


Marty and I were ready to trick or treat the entire neighborhood, but after one solid block Logan was asking to go home. And eat his ‘new dinner’ which he apparently thought was coming from his bucket of candy.


This past week was a doozy as one of my very best friends was hospitalized for a ruptured appendix. And you may think that this means emergency surgery like the rest of us, but it actually doesn’t anymore. I guess if you’re lucky enough to be diagnosed with appendicitis that’s a fairly easy surgery, but once it ruptures you are in for a world of hurt.  Protocol nowadays is inserting a drain and pumping you full of antibiotics to kill the infection before surgery is even considered. I got to her right after they put the drain in and wasn’t prepared for what I was walking into. I figured she’d be sitting in bed making her typical sarcastic comments but instead walked into a very quiet, dark room with Kari in so much pain she could barely utter a word much less stay conscious. Her mom-in-law was puttering around constantly putting cold cloths on her forehead to help get her high fever down and I tried to stave off the tears and sat and held her hand for a long time. I went to see her every day and by Friday afternoon she was in much better spirits but still stuck in the hospital (until today).  I’m very glad she’s recovering in her own home finally.


Marty’s birthday was Saturday and we had an action packed day:


Guess which parties where for Logan and which were for Marty. Har de har har. 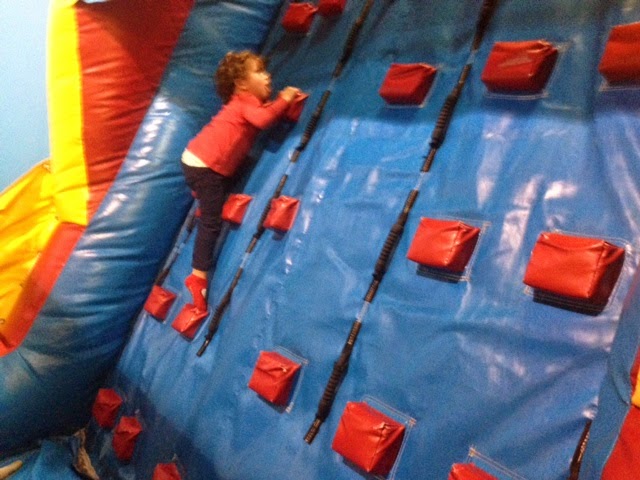 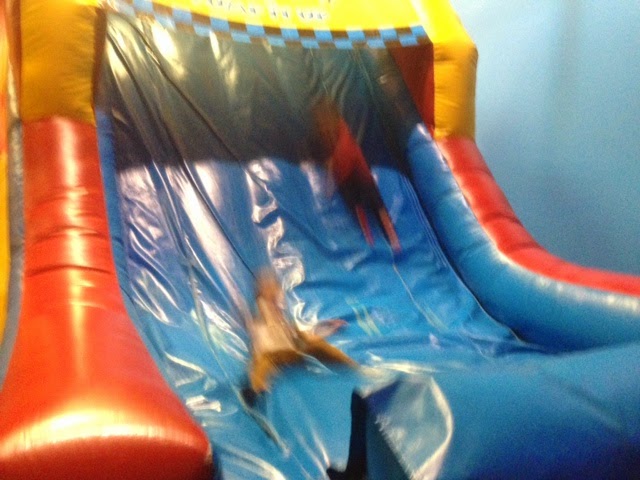 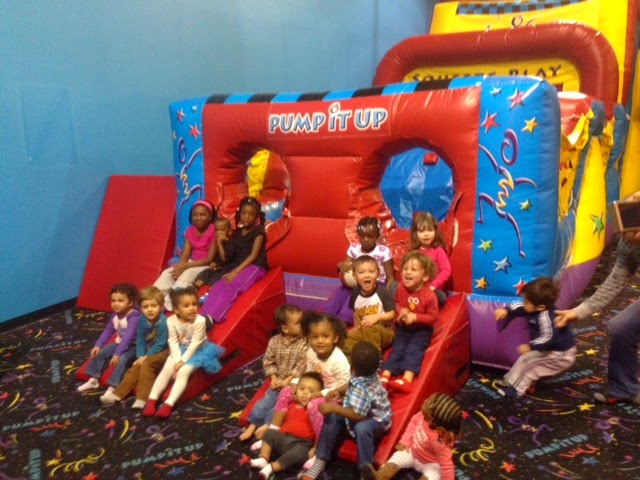 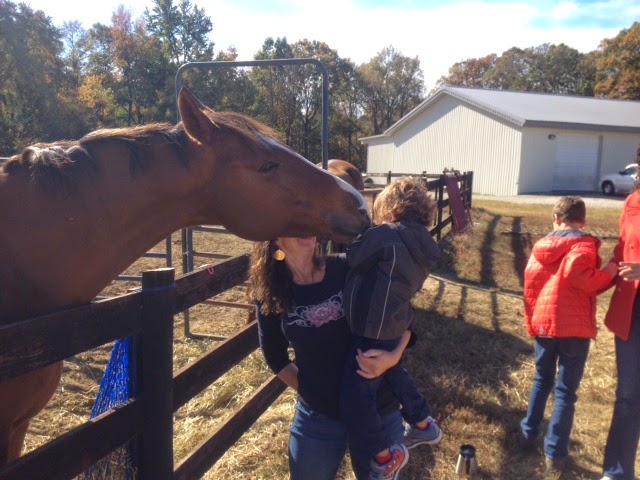 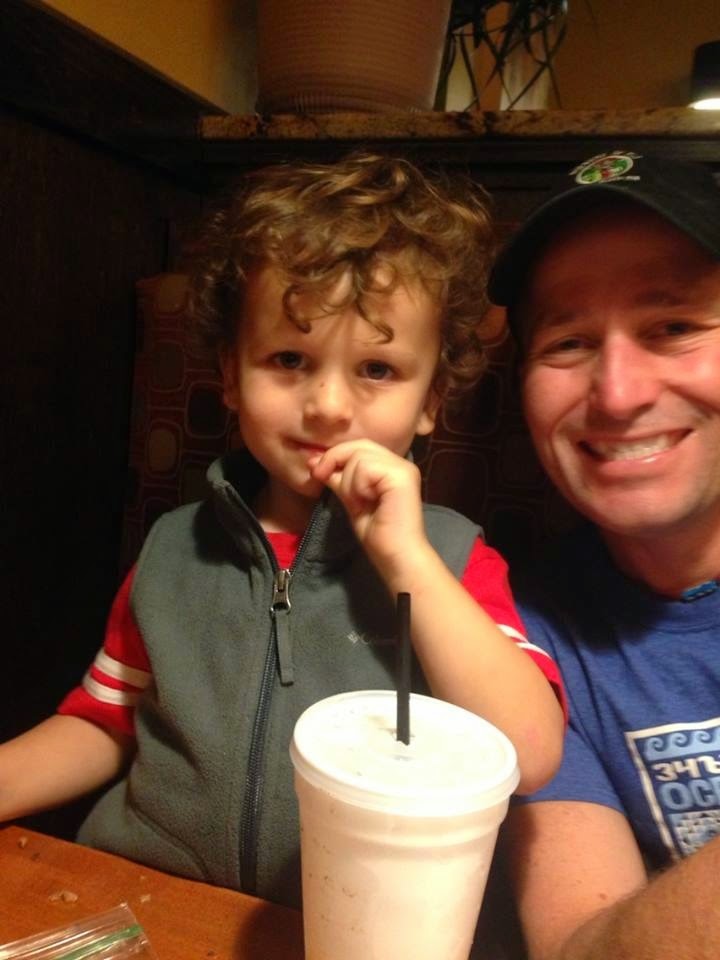 kari is a bad ass and when i heard that she was dealing with this i knew she was in good hands but it doesnt make it any more comfortable. She is lucky to have you and i am sure she will recover like a trooper:)