Marty and I did a relay race with another couple a few weekends ago.  It was a first year event put on by Bull City Running out at an old dirt race (car) track in Hillsborough.  Each lap was just over 1K around and you could have teams of 2 or 4 runners – splitting the laps up however you want. It didn’t matter what order you went in or if 1 person did 17 laps and the other 3 did 1.  As with most relays, it was a lot of fun.  We lucked out and had gorgeous weather for a January day. It was blue sky sunny and mid-50’s. Perfect to run in!


I was expecting the venue to look like this: 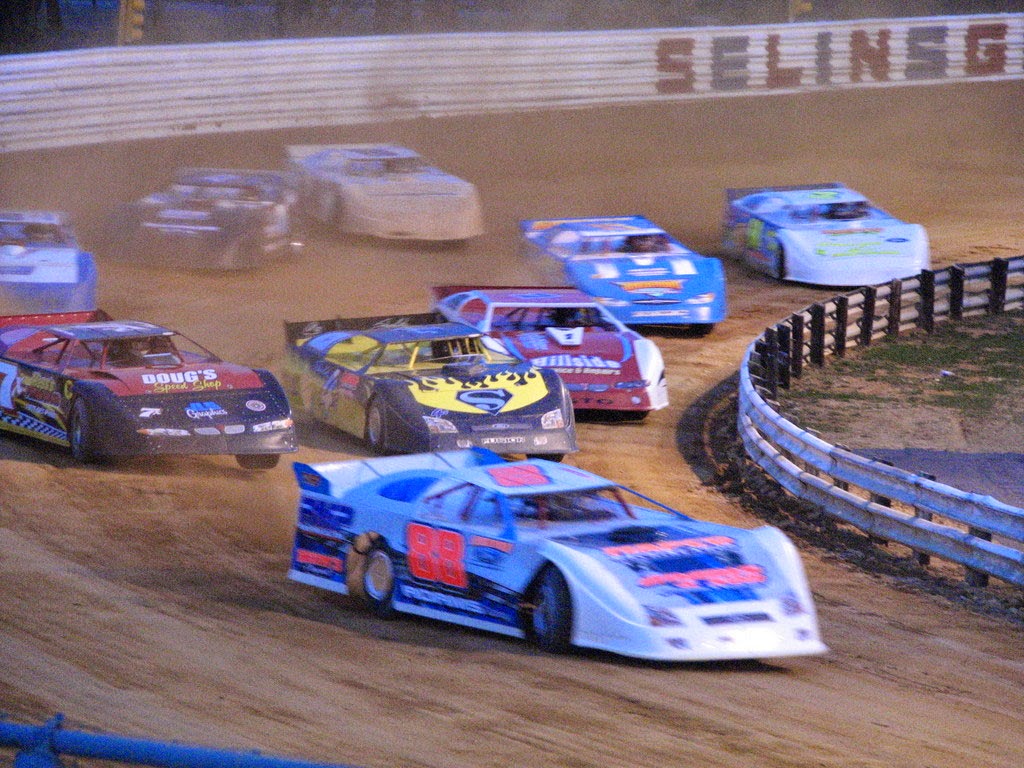 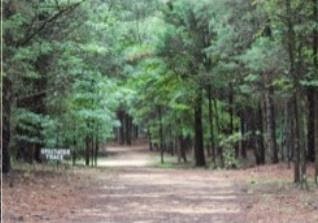 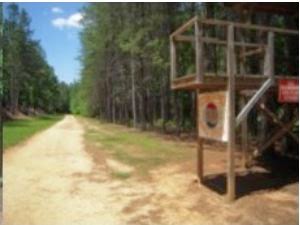 I was not up on my race tracks (although you’d think I should be with how much Logan loves race cars), but this track was closed back in the 60’s. And apparently that’s plenty of time to have very tall trees grow all over the place.  The infield looked more like park and you couldn’t see any other part of the track because of all the trees.  The actual track was as wide as a bridle trail now, so at least they kept a bit of the runway clear all these years.


We talked about strategy a little bit and decided to have 2 people rotate through the first 10 laps and have the next 2 rotate through the last 10 laps.  We thought going 1 through 4 would be too much downtime. Marty and Ali went first, both not targeting the race itself and both ran long that morning (the race didn’t start until 1pm).  Jason and I were a bit more rested and both of us ran pretty hard for our turns.  We ended winning the 4 person, co-ed team!
The week after the race I was very busy at work and wound up not running again until Thursday, but have now strung together some good workouts and am hoping I’m ready to run well at the Quintiles Half Marathon on March 22nd.  I’d like to break 1:30 there but we’ll see.


We are also working hard on getting Logan out of his diapers.  We haven’t pushed the issue much at all as everyone has told us it’s not worth it and kids will potty train when they’re ready, but it seems like we have been a bit stagnant and he needed a little shove.  We had been putting him in underwear at the house (and he did really well) but whenever we went anywhere we would put him in a diaper. And also for daycare we would put him in a diaper because we weren’t sure what would happen all day – until someone assured us his teachers were used to dealing with the situation and to just send him in underwear (with lots of  extras and spare clothes).  So far, he’s been pretty successful with just a few accidents.  I know it will still be a work in progress but he definitely understands and the other night, he told me he had to poop and then actually went on his potty.  For other parents out there, you know how huge this is!

Posted by BriGaal at 2:36 PM No comments: