Things that have happened

Boone Camp: So fun, so hard, so much food. 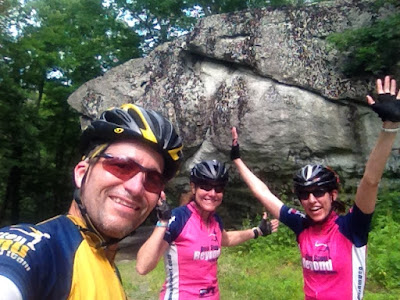 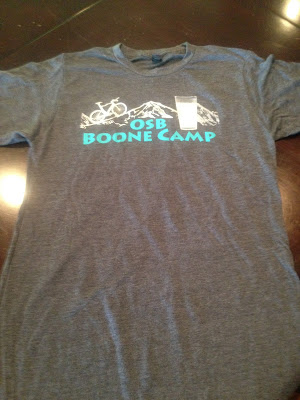 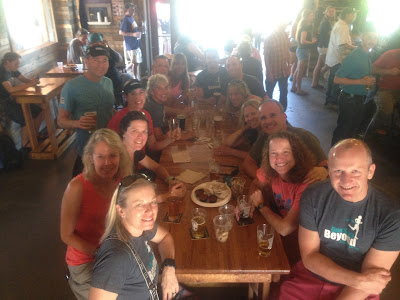 Logan went to the Tweetsie Railroad with GiGi while we were climbing Snake Mountain. 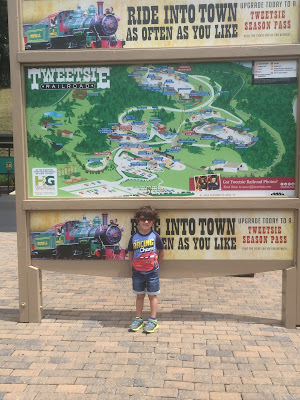 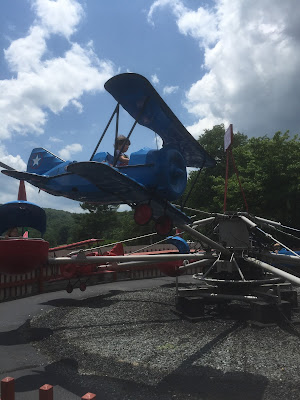 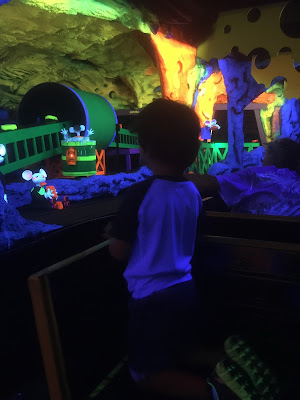 I met some of my best girlfriends from college over the 4th of July weekend in Charleston, SC. We sweated our asses off, danced way too late into the night pretending like we were 20 years old again, and had an overall awesome time. 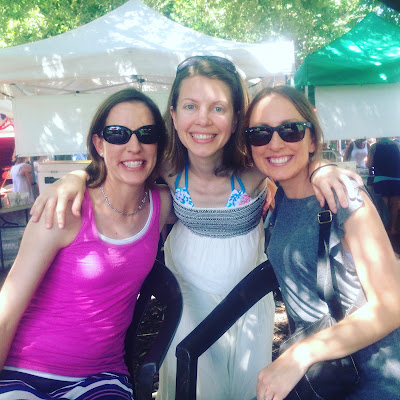 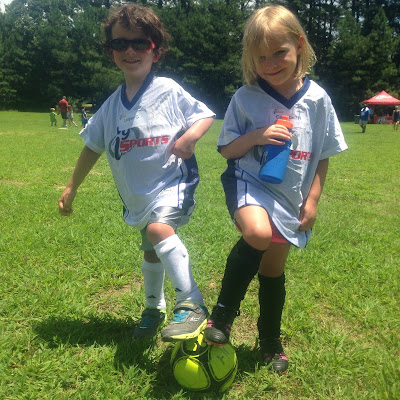 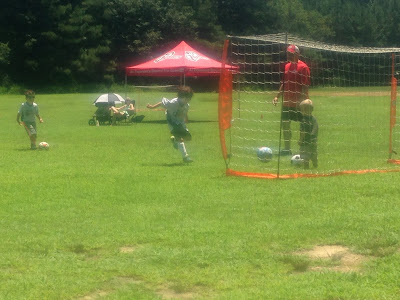 We've also shown up to 2 out of the 4 games so far like this: 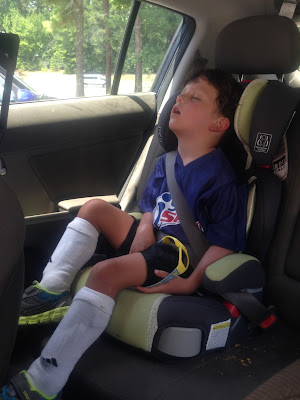 I cheered for people racing the Triangle Triathlon (I did the run in a relay). It was very hot. 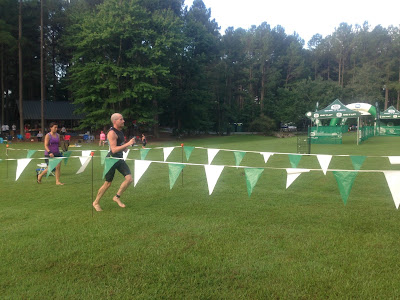 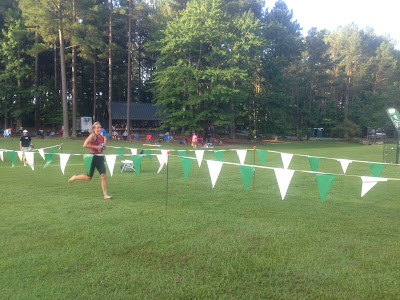 And then I jumped in Mission Man which is another local sprint triathlon. 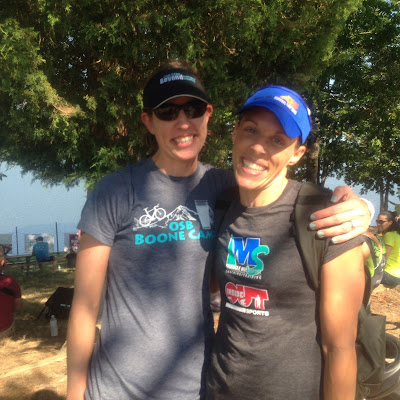 Logan can swim! More of a doggie paddle/drown but he is getting there :) 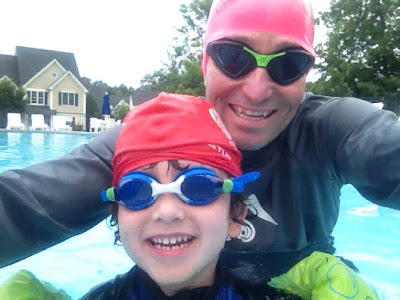 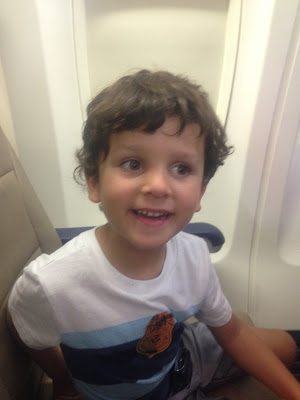 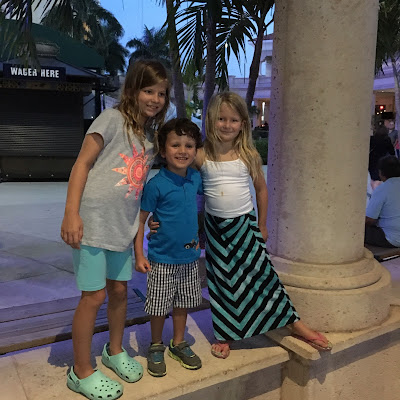 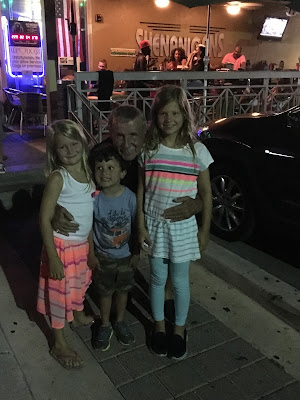 We went to this awesome city pool (Miami Shores) that was basically a small water park. 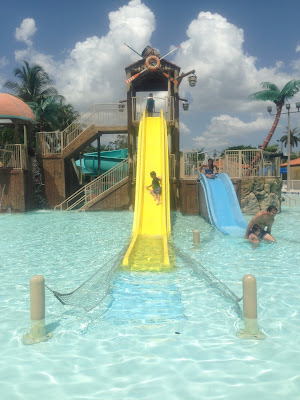 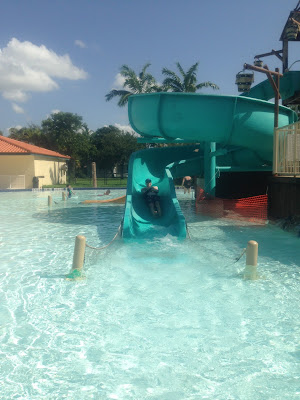 We're heading to Asheville this weekend so Marty can race the Lake Logan half.  Logan and I won't be watching (not spectator friendly) but we'll be cheering from the cabin.  Summer, as always, is flying by right before our eyes.

Posted by BriGaal at 1:37 PM No comments: