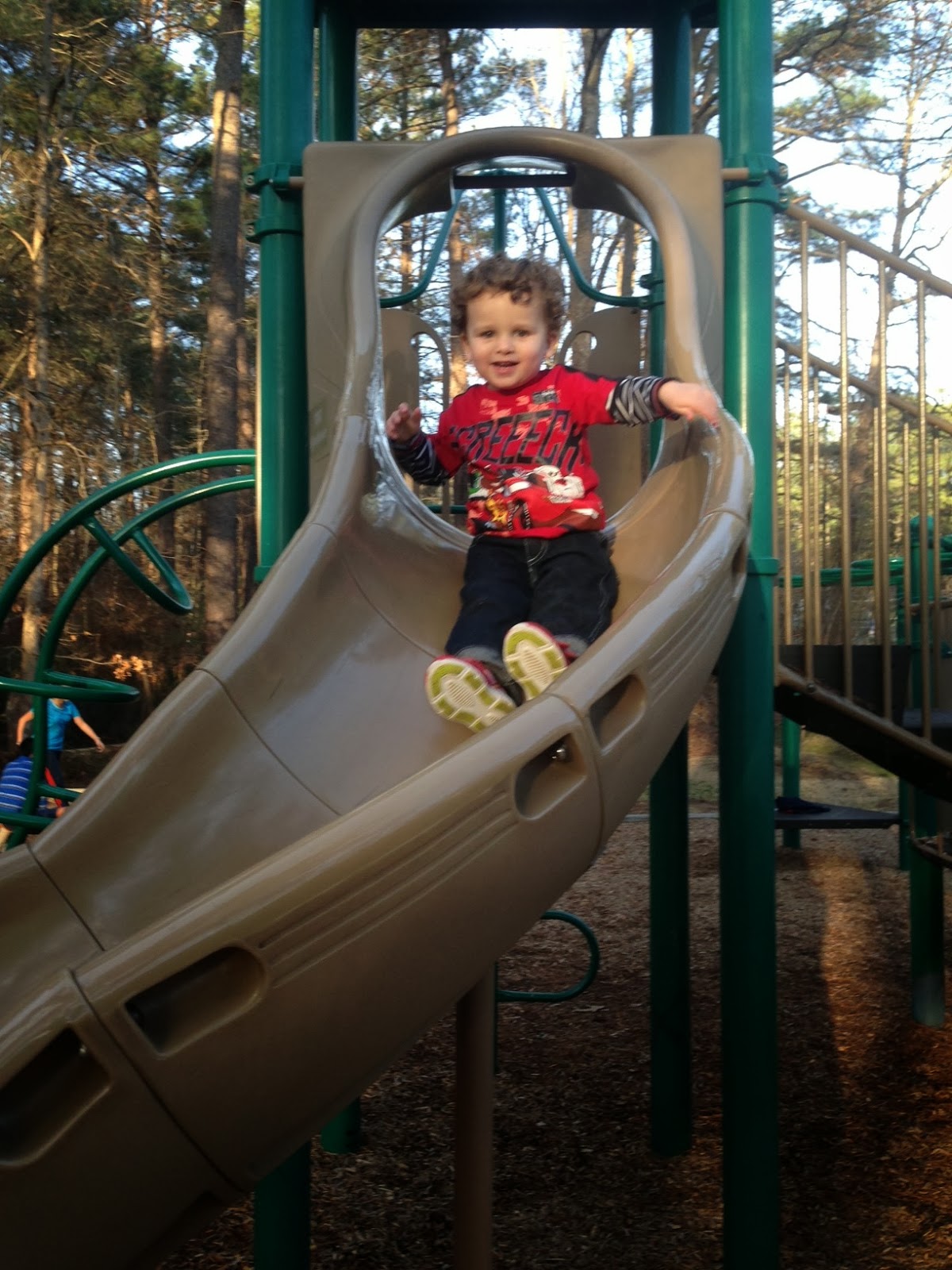 :) When did you get Logan that alarm clock? and when was he able to understand it? working on getting our little guy to stay in bed!

Naw, you and Michellie are like basically the same.

Is Chris Carmichael now admitting'oh no, I was actually his coach, I was just his beard for all the drugs and capitalizing on the fame.'